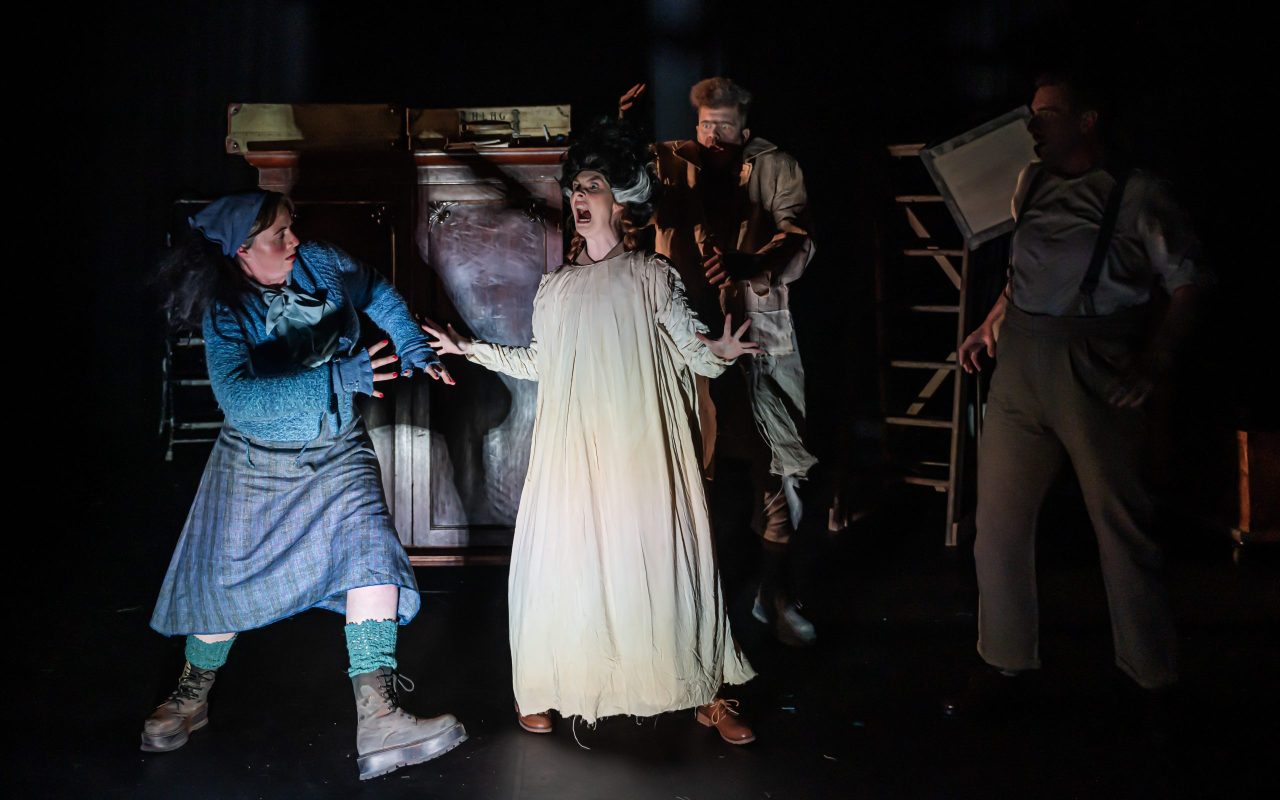 After its sell-out run off Broadway, Frank returns to the Lyric Theatre, Belfast for a limited run Wed 1- Sun 5 Feb 2023.

A match made in horror! The story begins in 1946, when villagers dig Frankenstein’s monster out of the glacier he’d crawled into after his Hollywood career gave up the ghost. Fully defrosted, he meets “The One,” igniting a love story of monstrous proportions. A duet of undateables stand out and fit in to forge their own beautiful brand of domestic bliss with their 67 (Italian) blue sheep. The comedy is pitch black and horror gets a happily ever after in this wildly fresh look at the Frankenstein myth crafted by the critically acclaimed theater mavericks, Big Telly, known for their bold style of immersive and rollicking entertainment.

Adapted from the original, award-winning short story, by Owen Booth

‘well crafted storytelling…it looks set to continue generating well deserved praise from whatever audience has the pleasure of seeing it.’ – **** The Reviews Hub

‘Zoe Seaton’s production piles on the laughter and comes from a company which over the last few years has won itself an international following’ – Lyn Gardner, Stage Door

‘Magical…The stuff dreams are made on.’ –The Guardian

This project is proudly supported by the Arts Council of Northern Ireland and Culture Ireland. 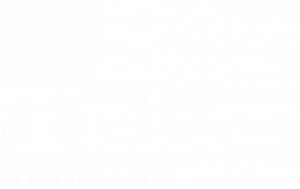 There’s no better time to sign up to our newsletter and keep in touch with all that’s going on. We promise there will be no spam, no nonsense – just the good stuff. You can check out our Privacy Policy on the site.

Close Menu
We use cookies on our website to give you the most relevant experience by remembering your preferences and repeat visits. By clicking “Accept All”, you consent to the use of ALL the cookies. However, you may visit "Cookie Settings" to provide a controlled consent.
Cookie SettingsAccept All
Manage consent

This website uses cookies to improve your experience while you navigate through the website. Out of these, the cookies that are categorized as necessary are stored on your browser as they are essential for the working of basic functionalities of the website. We also use third-party cookies that help us analyze and understand how you use this website. These cookies will be stored in your browser only with your consent. You also have the option to opt-out of these cookies. But opting out of some of these cookies may affect your browsing experience.
Necessary Always Enabled
Necessary cookies are absolutely essential for the website to function properly. These cookies ensure basic functionalities and security features of the website, anonymously.
Functional
Functional cookies help to perform certain functionalities like sharing the content of the website on social media platforms, collect feedbacks, and other third-party features.
Performance
Performance cookies are used to understand and analyze the key performance indexes of the website which helps in delivering a better user experience for the visitors.
Analytics
Analytical cookies are used to understand how visitors interact with the website. These cookies help provide information on metrics the number of visitors, bounce rate, traffic source, etc.
Advertisement
Advertisement cookies are used to provide visitors with relevant ads and marketing campaigns. These cookies track visitors across websites and collect information to provide customized ads.
Others
Other uncategorized cookies are those that are being analyzed and have not been classified into a category as yet.
SAVE & ACCEPT
Cookies
We serve cookies. If you think that's ok, just click "Accept all". You can also choose what kind of cookies you want by clicking "Settings".
Settings Accept all
Cookies
Choose what kind of cookies to accept. Your choice will be saved for one year.
Save Accept all